I hope to have a teacher like you in Form 1!

Zain: I hope to have a teacher like you in Form 1!

Looking back on his six years of primary studies, Zain recounted the progress of his Chinese dictation results with precision and amusement:  zero marks in Primary 1, 20 marks in both Primary 2 and 3, and 80 marks in Primary 4. What happened in Primary 4 that caused this remarkable improvement? ‘In the first Chinese class that year, Miss Chan came in and greeted us, then she took out some hand puppets, and greeted us on their behalf too! “I’m Miss Chan’s pet, QQ”. She has three of these hand puppets; she brings them to class every day. Even if we’re being punished, it feels better to be punished by puppets’. 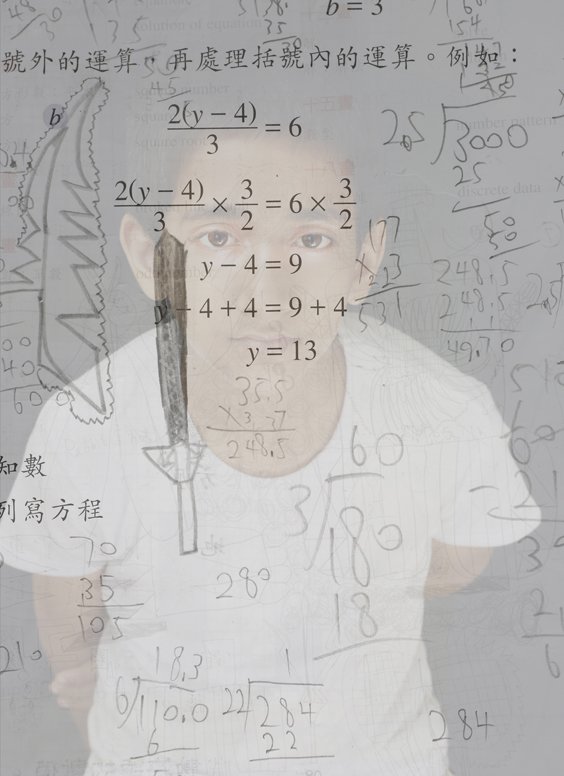 Punished for speaking his mother tongue

In early primary, Chinese was Zain’s worst fear. He had cried over it, shouted over it, and even feigned illness so he could skip class. ‘In Primary 3, we had to write 500 words for a Chinese composition assignment. I could only come up with a little more than 200 words, so I was scared and didn’t want to go to school’. Zain told us that Chinese gave him and another Pakistani student a huge headache. When asked whether they helped each other out with their homework, Zain smiled and candidly said, ‘We didn’t help each other, we copied from each other’. 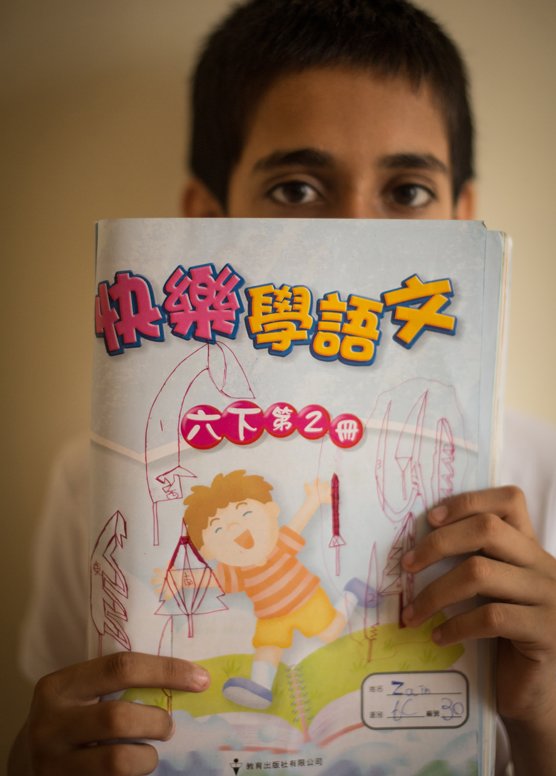 If they talked in their native tongue during class, their class teacher would have them stand in a corner. Zain said once he was punished seven times within a week. ‘I just can’t help [not speaking my mother tongue]’, he said with a funny expression. It turns out Zain spoke Urdu in class only to translate for a classmate whose Chinese was even worse than his. The classmate had absolutely no idea what the teacher was talking about. However, Zain did not explain why he was speaking Urdu: ‘Once the teacher decided to punish me, she just kept talking. I didn’t have a chance to say anything’. Asked whether he thinks it is all right to speak Urdu in class, he said, ‘Of course. We are Pakistani’. 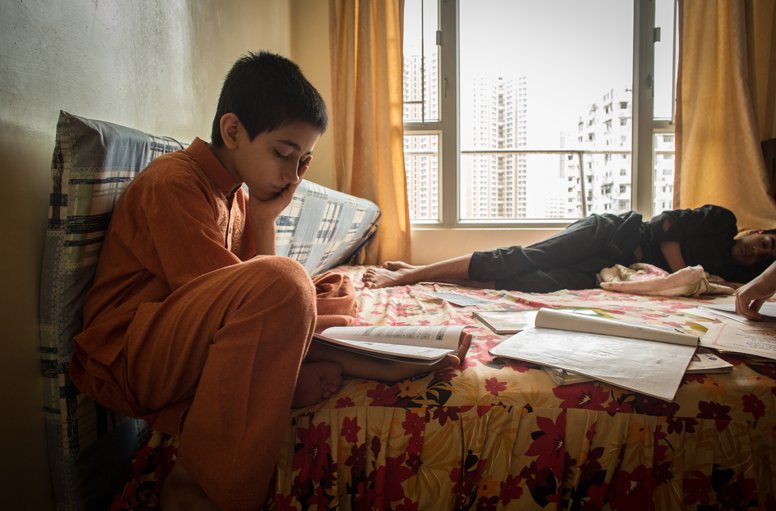 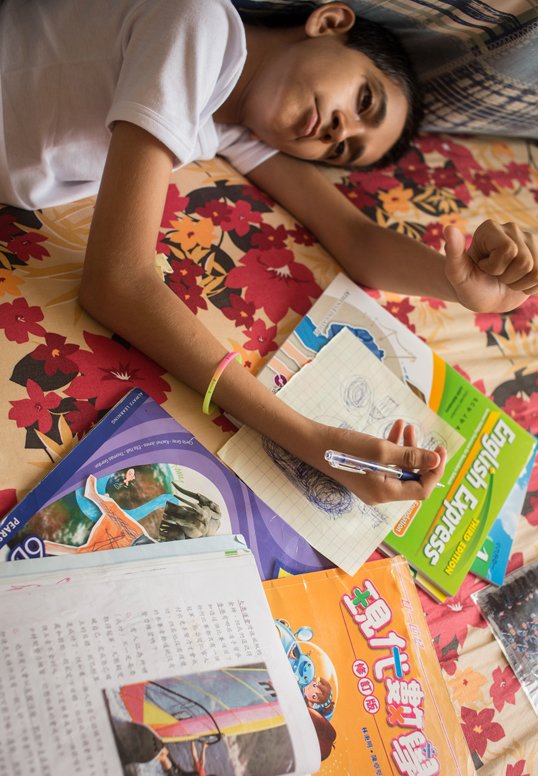 Fortunately, he met Miss Chan in Primary 4. By using a few hand puppets, Miss Chan accomplished the impossible mission – instilling in this Pakistani student an interest in the Chinese language. Zain no longer dreads Chinese composition assignments because Miss Chan has adjusted her expectations. ‘Other students had to write 1,200 words [for an assignment]; we [ethnic minority students] only had to write 500, but I ended up writing 721 words, so Miss Chan complimented me!’ Zain could not hide how proud of himself he was as he told us exactly how many words he wrote. We asked him to show us how he would react if he checked his timetable for tomorrow while packing his bag and found out that he has Chinese class. His eyes sparkled and he gave us a big smile.

Even though his Chinese is still not as good as his Chinese classmates’, he now knows a lot more than before. ‘I know what “an eye for an eye will make the whole world blind” [in Chinese] means. Whatever happened, happened. What’s the point of revenge?’ Zain explained in Cantonese with a sense of pride. 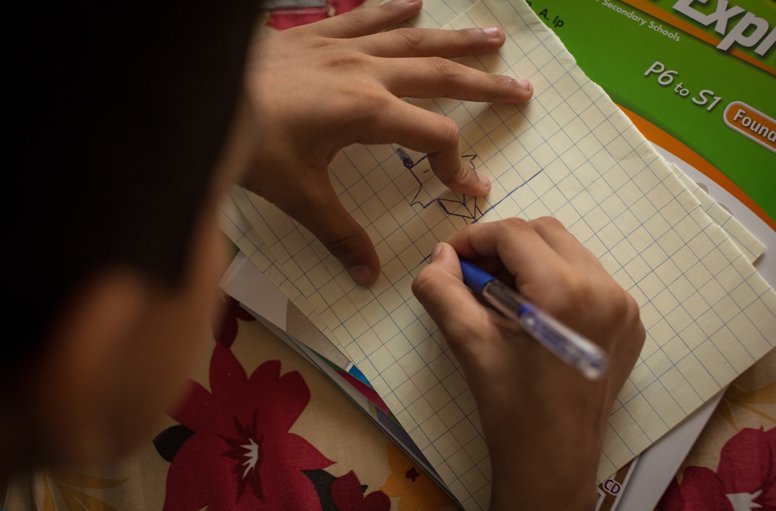 Miss Chan taught Zain for three years. Before he graduated from primary school, Zain wrote her a thank you letter. He recited the letter for us in a rather official tone: ‘Dear Miss Chan,–Thank you! Because you taught me Chinese, I went from failing to passing Chinese. Then I wrote about her hand puppets, QQ the little puppy and her kitten hand puppet. After that, I told her, “I hope to have a teacher like you in Form 1!’ 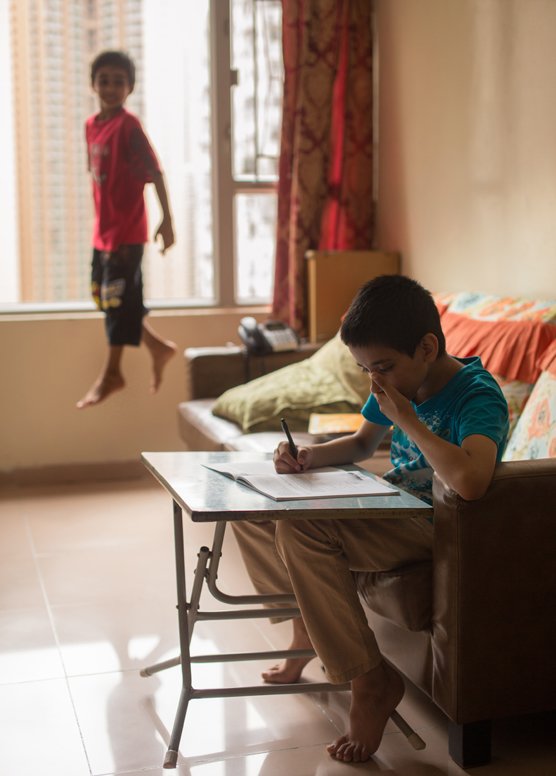 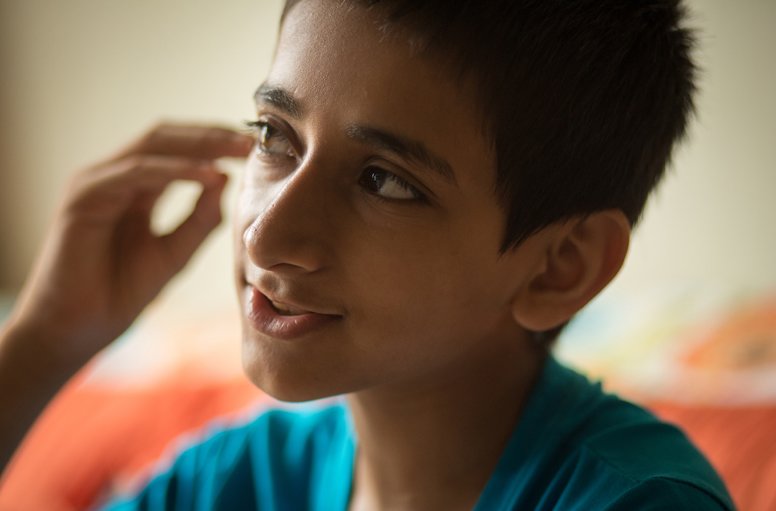 Understanding the obstacles ethnic minority students face, some teachers work even harder to help them overcome their fear towards Chinese. They do this by providing students with English translations, pronunciation guides in some of their worksheets, introductions to Chinese texts before starting a new chapter or even by making use of Chinese audiobooks. Some teachers, like Zain’s teacher Miss Chan, even use creative ways to liven up their classes, set appropriate learning goals for their students, and enhance their understanding of Chinese by employing teaching methods that are relevant to their everyday lives.

Language study can be an opportunity for cultural exchange. Non-Chinese students can be invited to introduce their ethnic characteristics in class to draw other students’ interest. For example, teachers can invite their Muslim students to talk about Eid al-Fitr (the Festival of Fast-Breaking) in Cantonese. They can speak from their personal experience, which makes it easier for them to express their thoughts. Moreover, talking about and sharing their culture with others can evoke a sense of pride. Dr. Tai Chung Pui, a researcher at the University of Hong Kong studying Chinese teaching for non-Chinese speaking students, believes that it is important for non-Chinese students to develop a positive self-image through these kinds of identity-affirming activities. He is now in the process of collecting different ethnic stories, including that of Sir Hormusjee Naorojee Mody, who donated a large sum of money towards the building of the University of Hong Kong, and Filipino nationalist José Rizal, who spent his early years in Hong Kong as an ophthalmologist. Dr. Tai is collecting these stories to illustrate to students that the connection between ethnic minorities and Hong Kong goes back a long way.