Making friends across the ethnic lines

Chinese people make up the majority of the Hong Kong population, yet it is not easy for some ethnic minority children to make even one Chinese friend. Some children are naturally shy, some end up tongue-tied when they try to express themselves in Chinese, while some do not know that many Chinese people to begin with.

To facilitate more intercultural interaction, we introduced some of the ethnic minority children in this project to Chinese pen pals so that they could make friend the old-fashioned way.

Thanks to the Boys’ and Girls’ Clubs Association of Hong Kong, eight pairs of children from kindergarten to junior secondary school were matched up for this project. Since the children needed help with writing in Chinese, many of them chose to write their letters at the centre. Seeing the effort that went into each word they wrote made us appreciate how difficult Chinese-language learning is for these children.

In their letters, the children gave us a glimpse into their minds.

‘The new school year is starting soon. I plan to get 100 marks in Chinese [this year]…’

‘You have so many brothers and sisters! Won’t your parents say, “It’s so tiring”?’

‘My Chinese isn’t good, so I am drawing you a picture…’

‘I have a father and a mother, a pretty elder sister, a strong elder brother, a greedy younger brother, and a strong, taste, careful, handsome me. What about you?’

The children exchanged three letters each, and then they met face-to-face. These photos were taken when they met. In these photos, all of the children wore smiles that were endearing, regardless of their ethnicity.

Of course, each child is different, but it is exactly the difference and diversity of each child that enrich our lives. 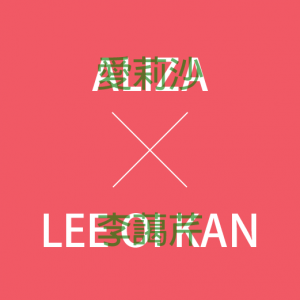 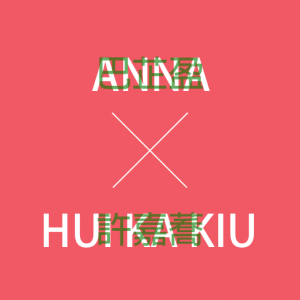 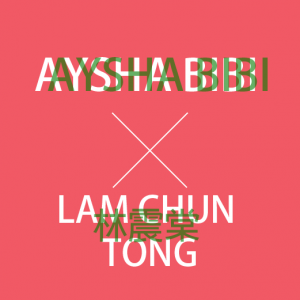 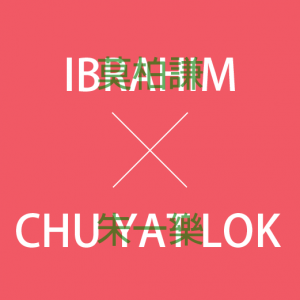 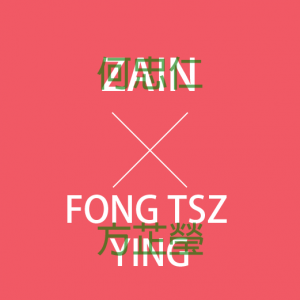 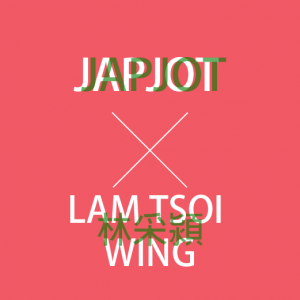 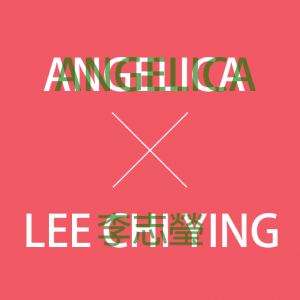