A devastating flood triggered by Typhoon Lionrock in the northeast of the Democratic People's Republic of Korea (DPR Korea) in late August 2016 caused widespread damage and casualties across 15 counties and cities. Over 70,000 people lost their homes while more than 500 people died or gone missing. People were most in need of food and building materials for shelters. The DPR Korea government officially launched a public appeal for international aid at the time.

Since temperatures in the mountainous areas of the northern part of DPR Korea could reach as low as -30 degrees Celsius during winter, families urgently needed to rebuild their houses as well as food to avoid malnutrition.

We completed an assessment with our local partners in DPR Korea in early October 2016. The affected area in Musan County was considerably large and the damage was serious. Over 10,000 houses had been destroyed or submerged. The flood also destructed 5,862.5 acres of arable land and crops; this could leave over 70,000 people food insecure. We therefore concentrated our relief efforts mainly in Musan County.

To ensure that donations truly used for the people affected by the floods, Oxfam staff were involved in all relief operations, from sourcing and purchasing to quality checking and distributing relief supplies. Our staff conducted the assessment as well as the quality and quantity check at Musan County in early October and November in 2016. Oxfam staff also revisited the affected families and conducted random checks to assess the effectiveness of our relief work in 2017 and 2018. All the emergency response projects were completed in February 2017.

According to the assessment visits conducted by our staff, there was a need to restore critical infrastructure so that those affected by the floods could return to normal life. Oxfam restored the irrigation system and plastic sheet to a farm in Musan County in 2017 to help recovering agricultural production.

Most of the basic necessities and personal belongings of families had been washed away or destroyed by the floods; families were in need of items like durable and customary tableware, Oxfam provided the kitchenware and tableware to these families to fill the gap. All the rehabilitation projects were completed in June 2018. In total, Oxfam allocated around HK$4.5 million to respond to this emergency and the rehabilitation.

We ensure that donations for each emergency are used for the people affected by each disaster, and have a stringent monitoring system. Also, Oxfam staff are in charge of everything from sourcing to purchasing to quality checking to distributing relief supplies, and the entire process is open, fair and transparent.

Oxfam has provided humanitarian relief and implemented development programmes in the DPR Korea since 1997. These efforts include the provision of emergency food assistance, and water, sanitation and hygiene to vulnerable groups. We also support agricultural rehabilitation and disaster risk reduction activities in cooperative farms to improve sustainable food production. Currently all projects in DPR Korea have been completed.

Increased yielding of vegetable due to improved water irrigation 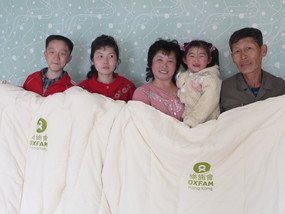 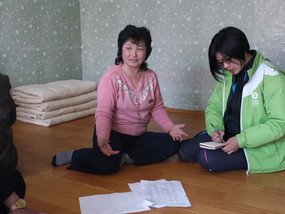 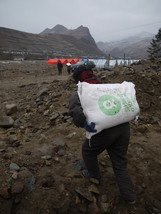 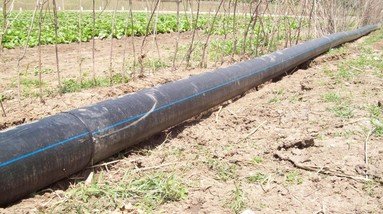 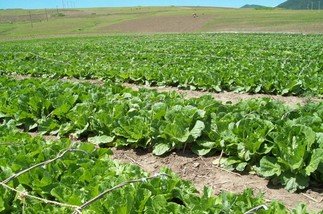