Since the end of June, torrential rain has lashed parts of 11 provinces in central and south China, leaving 320,000 people homeless. Over 130,000 hectares of crops were destroyed. Roads, river banks, and electrical and telecommunication infrastructure were also damaged to varying degrees in the affected provinces. The direct economic loss reached RMB31 billion.

Since early August, Gansu Province was hard hit by heavy rains, which triggered floods and mudslides in several prefectures leaving nine dead, one missing and 9,902 people displaced. Li Ping and Tian Chi at Wenxian County are the most seriously affected areas. A serious mudslide occurred in Wenxian County on 7 August killing eight people, destroying 1,162 houses and washing some of the village houses away. The mudslide also disrupted the supply of electricity, blocked roads, and damaged irrigation canals and water supply pipes.

We at Oxfam Hong Kong conducted an on-site needs assessment in Guangxi, Guizhou, Hunan, Shaanxi and Gansu. We are focusing our efforts on remote and poor communities.

We have completed an assessment with our partner, Guangxi Xinxiang Social Service Centre, and are responding to the needs of those affected by:

We have completed an assessment with our partner. We are formulating a relief strategy to begin relief works in Guiding County and Kaiyang County, which are both seriously affected.

In the western part of Hunan:

Together with our partner, Shan Xing Social Work Service Center of Changsha, we focused on Jinbinzhen and Anpingzhen – two vulnerable counties in Chenxi County – and conducted an assessment there. We provided villagers in two counties with a months’ worth of rice and distributed quilts to 720 of the most vulnerable people. All relief items were distributed on 30 August.

Together with Shaanxi Volunteer Mothers Association for Environmental Protection, we have begun providing relief in Shaanxi. Having completed the assessment on 28 July, we provided 980 households in Zizhou County with flour and cooking oil. Fifty-eight of these households received tents, foldable beds, quilts and other relief items. To support the affected families to clean up the mud in their houses caused by floods, we distributed rain boots and shovels to the seriously-affected households. We distributed these items on 3 August.

Oxfam worked with Wenxian County Poverty Alleviation and Development Office to provide 825 households (3,161 people) in Li Ping and Tian Chi – which were both badly affected – with three bags of rice and a bottle of cooking oil each to meet their needs for the next month and a half.

Since rainy season may last a few months, Oxfam Hong Kong will continue to monitor the situation in vulnerable areas and provide a timely response.

Whenever we respond to disasters, we ensure that donations for each emergency are used for the people affected by each disaster, and have a strict audit and monitoring system. Also, Oxfam and our partner staff are in charge of everything from sourcing to purchasing to distributing relief supplies, and the entire process is open, fair and transparent.

In this disaster, Oxfam received HK$450,000 and HK$700,000 from the HKSAR government’s Disaster Relief Fund to purchase supplies in Wenxian County in Gansu Province, and Chenxi County in Hunan Province respectively. The relief items, including 66 tonnes of rice and cooking oil, have been distributed in Wenxian County in Gansu Province on 25 August. We have also completed the distribution of rice and quilts in Chenxi County in Hunan Province on 30 August. 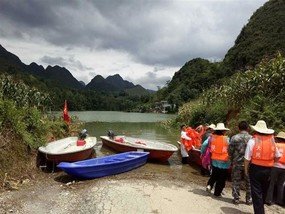 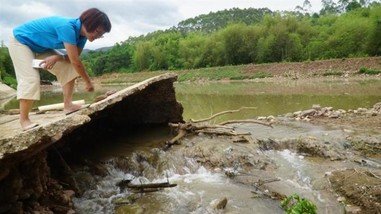 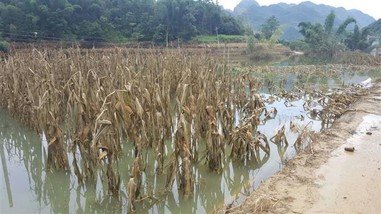 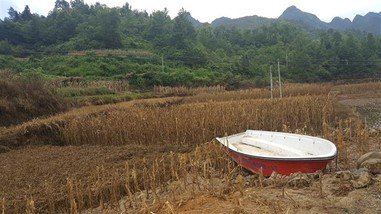 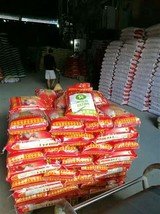 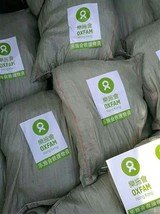 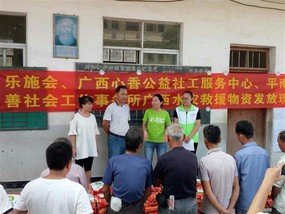 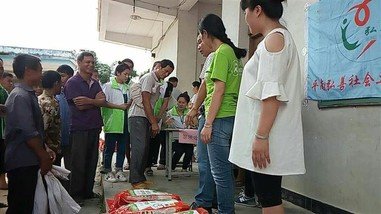