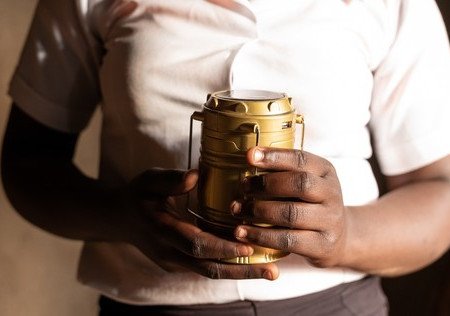 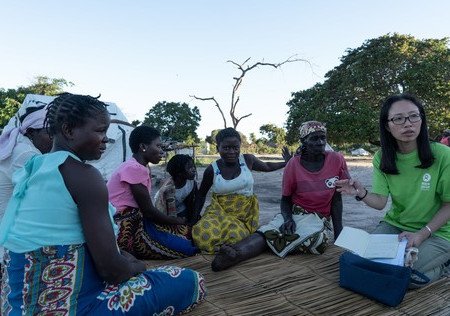 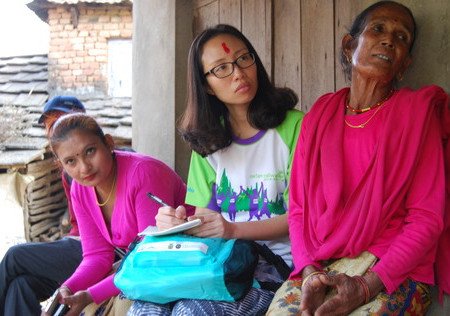 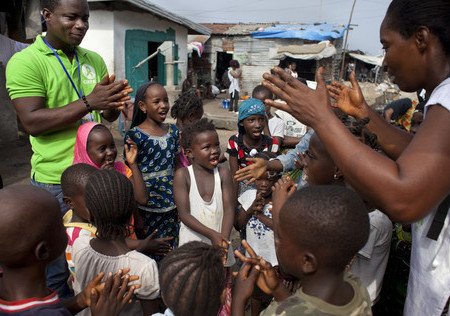 Oxfam Community Support Workers teach children in West Point, Monrovia (Liberia) how important it is to wash their hands to prevent the contraction of Ebola. | Abbie Trayler-Smith / Oxfam

When I brought my niece to drawing class last Saturday, I was requested to pay HK$2 to buy a face mask for her because we forgot to bring one. Upon arriving at the centre, she, like the other children, had her temperature taken and had to wash her hands before entering the classroom. With the government’s Preparedness Plan for Influenza Pandemic setting its response level at ‘serious’, it’s unsurprising that these measures are in place. In fact, they show how important changing people’s behaviours is in reducing transmissions.
These kinds of simple preventative measures have also been used in Guinea to minimise the risk of Ebola transmissions when more than 1.3 million children returned to school in January this year. Due to the Ebola outbreak, schools in the three most affected countries (Liberia, Guinea and Sierra Leone) did not reopen after the end of the July-August holidays, depriving five million children of months of education. Putting these measures in place has allowed Guinea to reopen its schools on 19 January, Liberia on 16 February and Sierra Leone at the end of March.