When a crisis like COVID-19 hits, we are all impacted, but it is the poorest and most marginalised communities around the world who suffer most. Nur Jahan (name changed) and her daughter Ismat are living in the Rohingya refugee camp in Cox's Bazar, Bangladesh – one of the largest refugee camps in the world. The cramped, sprawling living environment put people at greater risk of infection. (Photo: Fabeha Monir/Oxfam)

2020 has been a painful year for everyone. Millions of people have lost their loved ones, and millions more have lost their source of income. In every country, the poorest in society have been hit hardest but it is a very different story at the top. Oxfam’s latest report, The Inequality Virus, points out how COVID-19 has exacerbated already worsening inequality around the world.

Key findings from the report:

Extreme Inequality is Not Inevitable

An increase in inequality is almost certain. According to the World Bank, 501 million more people will still be living on less than US$5.50 a day in 2030 if governments allow inequality to increase by just two percentage points annually, and the total number of people living in poverty would be higher than it was before the virus hit.

Oxfam believes all governments must act now to end inequality and put this at the core of their economic recovery plans. Steps to a fairer future include cancelling the debt of developing countries, and formulating fairer tax policies to build a human economy that benefits everyone, not just the privileged few.

How Can We Create a Better World?

Inequality in Hong Kong is a spiralling crisis. COVID-19 is exacerbating it.

According to the 2020 Hong Kong Poverty Situation Report, some 23.6 per cent of the Hong Kong population, or about 1.653 million people live below the poverty line.

To address these issues, Oxfam has the following recommendations for the Hong Kong government: 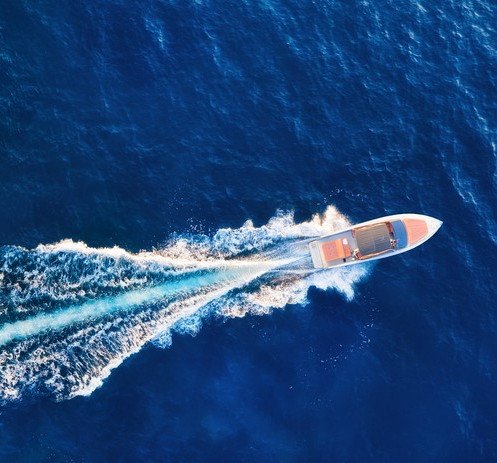